Suite Food Lounge is the name of the Venue/Restaurant/Club,  delicious is what it was! 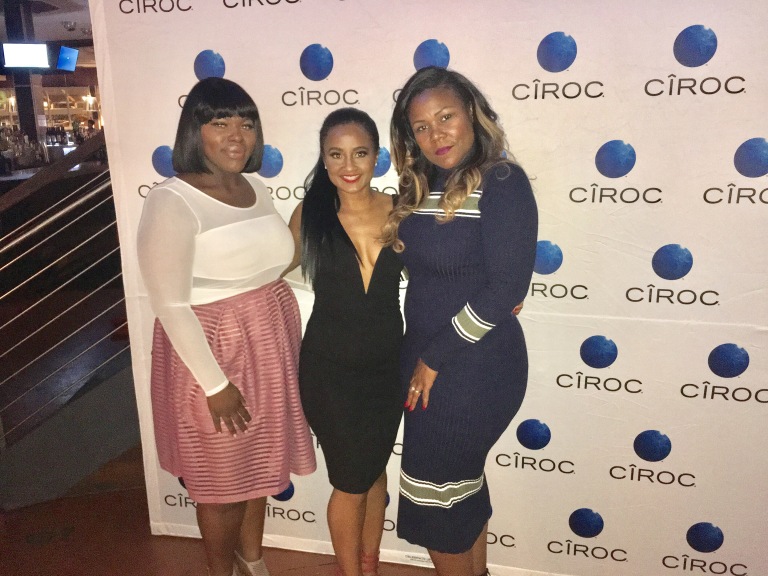 One of my best girlfriends decided on this venue to ring in her 39th birthday,  I thought it was just a club, so at first I was not here for it. She assured me that it was fine, although it is a club later in the evening,  there’s a comedy show around 9…ish and great food.  Also.  it’s her birthday soooooo……

On my way to our table I saw a lady having, what I thought was fish, dining at the bar.  Her food looked so good I asked her what type of fish she was having;  turns out it was a Lobster tail.  Hell, it was dark!  The bar chick went on to say that technically she was allergic to shellfish but it was soo good she brought her Epipen just in case.

Of course I had to order the Lobster Tail if this women was willing to suffer a ‘Hitch’ like, bloated face situation because it was soo good.  The Lobster did not disappoint and at $30 a pop, …… finish this sentence.  The #RedBottom Martini was verysweet but amazing, as was the entire meal!

Btw, the comedy was good too,  I will be back!