This type expose really ticks me off because there is always a mass exploitation of salon professionals as non-professional, gossiping,lethargic,disorganized, mean-spirited, tattooed, pierced, pill popping nightmares that somehow couldn’t make it in any respectable profession…..thus, cosmetology. 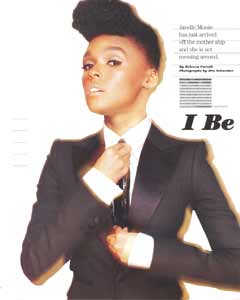 What drives the price of a haircut is the same thing that drives the price of a pair of shoes, supply and demand!.  Christian Louboutin and Jimmy Choo appeal to a completely different market than Nine West and Steve Madden; not much is made of this disparity. I assume its because a product is qualified by where or how it’s made and the expert craftsmanship that goes into the fabulosity that is …a red bottom Louboutin.
<Apparently, the same cannot be said for the state-licensed hairstylist with anywhere from 5 to 25 years of behind-the-chair experience, certifications from countless Master cut & color classes and Premier Advanced Training Session, lets take hairstylist to the stars, Ted Gibson for instance.

Ted’s line up of who’s who in film and TV includes, Academy Award winning actress Ann Hathaway, Zoe Saldana, Gabriel Union and Emma Watson (just to name a few).   His hairstyles feature prominently on the pages of Vogue, Vanity Fair, Elle, People StyleWatch, W, and Allure.  Not to mention his ownership of  not one, not two, but three signature salons from New York to Miami including an advanced training academy debut just this year. 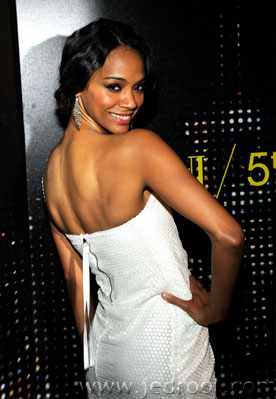 With that being said,  what is a Ted Gibson celebrity haircut worth to you?  Currently his

doesn’t have enough hands to meet the demand for his product…HIM! The old adage, you get what you pay for is not only fitting in this instance, but also a true example of highly efficient branding strategy.

My conclusion is simple, stop feeding into the stereotypes, because what you feed…GROWS!!!
Instead of trashing an entire industry of hairstylist, make-up artist, nail-technicians and estheticians for the failings of a few pin heads, appreciate the value that salon proprietors add to the business of beauty.

Our commitment to customer service, continued education, and upholding state board operating standards is the engine that drives this $75 billion dollar vehicle ‘that is the Beauty Industry’. It is a thankless job…..(you know the rest)

2 thoughts on “Confessions of a Hairstylist | Video – ABC News”