I absolutely adore Ted Gibson and these 40’s inspired looks are timeless. 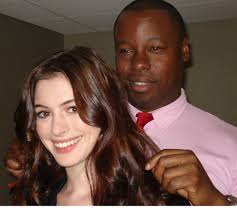 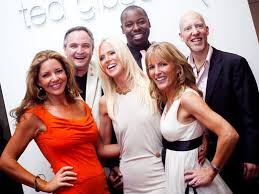 However, in other news,  I just saw the premier episode (late but, whatever) of Real Housewives of Washington D.C  where hairstylist to the stars,  Ted  ($700 haircut) Gibson, made a cameo appearance at Mary Amon’s dinner party.

There was a real laugh out loud moment at dinner party when Mary Amons, whose family palled around with the Kennedy’s, suggested that, ‘due to the new administration’ (black president) and  I will add the presence of cast mate, Lynda’s new boyfriend, Ebong (huge black man) and the handful of other random black people sitting at the table;  suggested that…’ hair salons should integrate’, “……why not, says Mary, our hair may be different” (false statement) “but”  we’re all the same is what I think she mumbled after that; Keep in mind, she was plastered, and with the magic of Bravo editing who knows what else came out of her mouth, maybe nothing…maybe something.

It’s not that what Mary was suggesting was wrong, some salons are already executing what she is suggesting, full on integration; it was just the total randomness of the declaration.  Mrs. Amons chose the most inappropriate topic at the most awkward moment, and to the most disinterested audience (she actually interrupted her guests’ personal conversation to make these assertions) evident by the looks on Ted and Stacie’s  faces as she went on her unsolicited, neo-political, post-‘racial’…. tangent.

I’m not suggesting any of these women are racist but ….good grief, when will we every get to the point where a diverse group of individuals can sit for a meal and NOT inject race into the conversation?. I hope I live to see that day:) 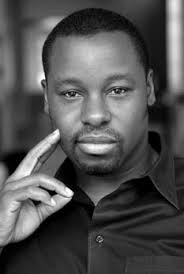